The 2020 email marketing benchmarks by industry 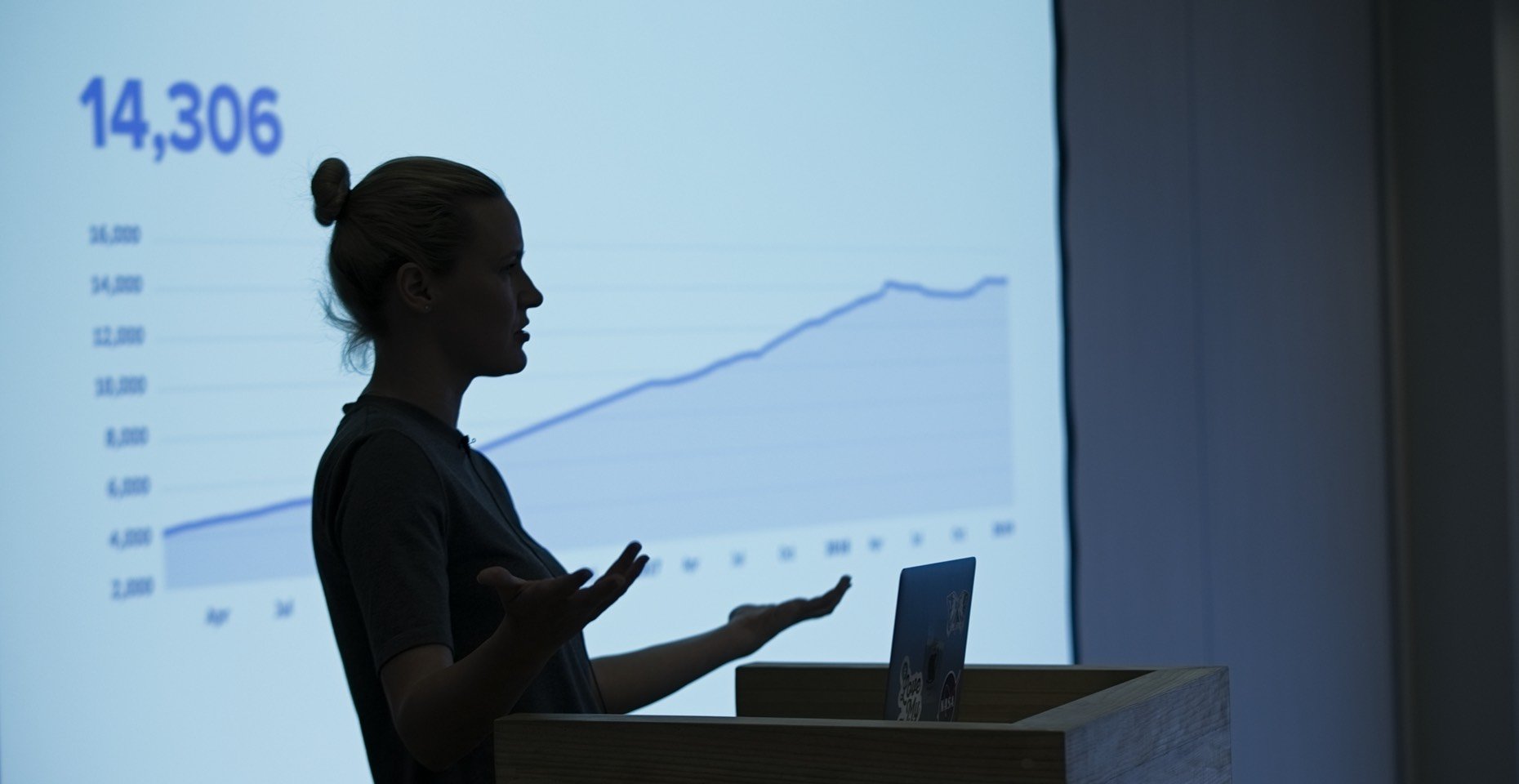 If you’re an Olympic runner, it’s great to beat your personal best time. But your own time means nothing unless you compare it with the other runners in the race.

In the same way, you need to know the average performance metrics of similar companies to gauge the success of your email strategy.

Every week you open your dashboard with anticipation to see if your email campaign is performing well. Among the most important metrics that you look at first are your open, bounce, click and unsubscribe rates. These email marketing statistics help you determine if your newsletters are breaking through and resonating with your subscribers.

Without further ado, here are the email marketing industry benchmarks of 2020.

First, the 2020 benchmarks across all industries

The campaign metrics of MailerLite customers by industry

You win some, you lose some

The open rate shows the percentage of the total subscribers that opened the email campaign.

Government emails have the highest email engagement in opens, jumping from 30.87% in 2019 to a whopping 39.06% in 2020! This is likely linked to the pandemic, as people are more on the lookout for governmental health regulations and guidelines. The Mobile and Manufacturing industries vied for second and third place.

The Computers and Electronics industry maintains its place in the bottom three, although its open rates have increased to 18.74%, compared to 15.06% in 2019. Daily Deals and E-coupons are at the bottom of this year’s list, with an open rate of 14.50%.

Email marketing is hotter than ever! Did you know that the industries’ average open rates have increased by 7% in 2020? 🚀

The email click rate shows you the percentage of people who clicked on a link somewhere in your email. These clicks show how relevant your content is.

And again, Government emails are leading the pack! Hot on their heels is the Blogger industry, closely followed by Religion. This is a big shake-up after last year, when the travel, home and hobby industries were the indisputable champions.

For the second year running, Politics has had the lowest click rate. This year it dropped even further, by 14.39%. Software and Web apps maintain second place for another year, while Insurance claims third.

The unsubscribe rate is the percentage of people who click the unsubscribe link in your email. Though it means fewer recipients, you can make the best of it using unsubscribe surveys to improve your email content.

Again, we have another complete shake-up, compared to last year, when Construction, Insurance and Beauty ranked the highest for unsubscribe rates. Interestingly for this year, the Gambling industry comes top for the highest number of unsubscribes. This could be a reflection of struggling economies, and/or a growing awareness about the impacts of gambling. The Agency and Mobile industries came after.

Daily Deals/ E-coupons have the lowest click through rates, but they ALSO have the lowest unsubscribe rates?! They also have the second-highest average list size, out of all the industries. It makes sense—people love seeing deals, but only click if it fits their needs.

Telecommunications is also in the top 3 for another year running, and they have an average list size of 6111 recipients (the 4th largest out of all the industries). The Blogger industry also ranked well among the lowest unsubscribe rates and the highest click rates.

Bounced emails are addresses that could not be delivered successfully to recipients of email marketing campaigns. For various reasons, the recipient’s server will return the newsletter to the sender, hence the term “bounce“, and it can negatively impact email deliverability. We'll explain the difference between soft and hard bounces in this article.

The Construction and Manufacturing industries are the top performers for high bounce rates for a second year running (sorry, folks)! In fact, their bounce rates have increased by 112.79% and 42.45% respectively since 2019, which could spell trouble for their email delivery rates.

This year, Daily Deals and E-coupons has jumped from 3rd to 1st place for the lowest bounce rates, with a decrease of 16.66% since 2019. Way to go! The Telecommunications industry comes second, followed by the Media and Publishing industry, which ousted Marketing and Advertising from 2019 to reach the top 3.

Overall average bounce rates have increased by 31.74% since 2019, which is an important reminder to keep on top of your email lists.

How to improve your email success metrics right now

If your current metrics are falling below the industry standards, don’t worry! We’ve created all the tools you need to succeed in email marketing. Our features are designed for any type of email marketer, no matter your skill level, and they can help you to beat the industry average.

Here are 4 ways you can get your email success metrics on the right track.

If you have low open rates, the first thing to look at is your subject line. The key here is relevance. Trying to entice readers with a catchy headline is actually not as effective as being descriptive.

One tactic that we see working well is to personalize the subject line (for example by using the recipient’s name). Our data shows that using personalization in email subject lines can increase email open rates by 1.3%. So if you can add it, try it out!

Another thing to bear in mind is your email cadence. You can fine-tune the number of emails you send out, to generate higher open rates. Some audiences might prefer weekly newsletters, whilst others want to hear from you daily. Get to know your subscribers, and find that optimal sending frequency.

Here's how you can improve your email open rate:

Get higher open rates with a powerful subject line 🚀

For more tips on creating a subject line that sends your open rates through the roof, check out our ultimate guide on writing email subject lines (with 80+ examples)!

By segmenting your list into smaller groups, you will have a much better open and click rate. The best-performing industries segment their lists more, so that they can send the right message to the right audience.

Wondering how to segment your lists? We’ve got you covered in this ultimate guide on how to use email segmentation.

Sometimes you need to give your readers a little nudge. A strong call-to-action (CTA) is the best way to motivate readers to click through.

This is how you can improve your email click-through rate:

To learn how to make an enticing CTA, check out our ultimate guide on how to create a call to action that works.

You can’t get rid of unsubscribes and bounces entirely, but you can keep them down to a minimum by following these best practices:

If in doubt, start automating! 💪

Did you know that you can create an automated flow that delivers your email to each individual at the perfect time? It’s really easy to do, following our ultimate guide to email marketing automation.

Remember to send email campaigns regularly to stay top of mind and keep your list healthy. You can test what’s your personal time interval sweet spot by using A/B testing (more on this in the next section).

If you are not sure what works, try split testing different parts of the email. It’s important to only test 1 thing at a time so you can know the exact variable that is making the difference. Try testing the subject line first to improve open rates or the call-to-action to improve your clicks.

Take out the guesswork and check out our ultimate guide to email marketing A/B testing.

By understanding these email industry-standard benchmarks, you can set up smarter campaign goals and work to improve your email tactics.

For those companies that are exceeding these benchmarks, what is your secret? We’d love to hear how you are winning with email marketing!

Editor's note: This post was originally published in January 2020 and has been updated with new benchmark data.

I’m Megan, Senior Content Writer at The Remote Company. You can find me in Berlin, NYC or escaping winter in Mexico. Blogging has always been my thing, from running artist fan pages as a teenager to now running my music platform Sign This Kid.